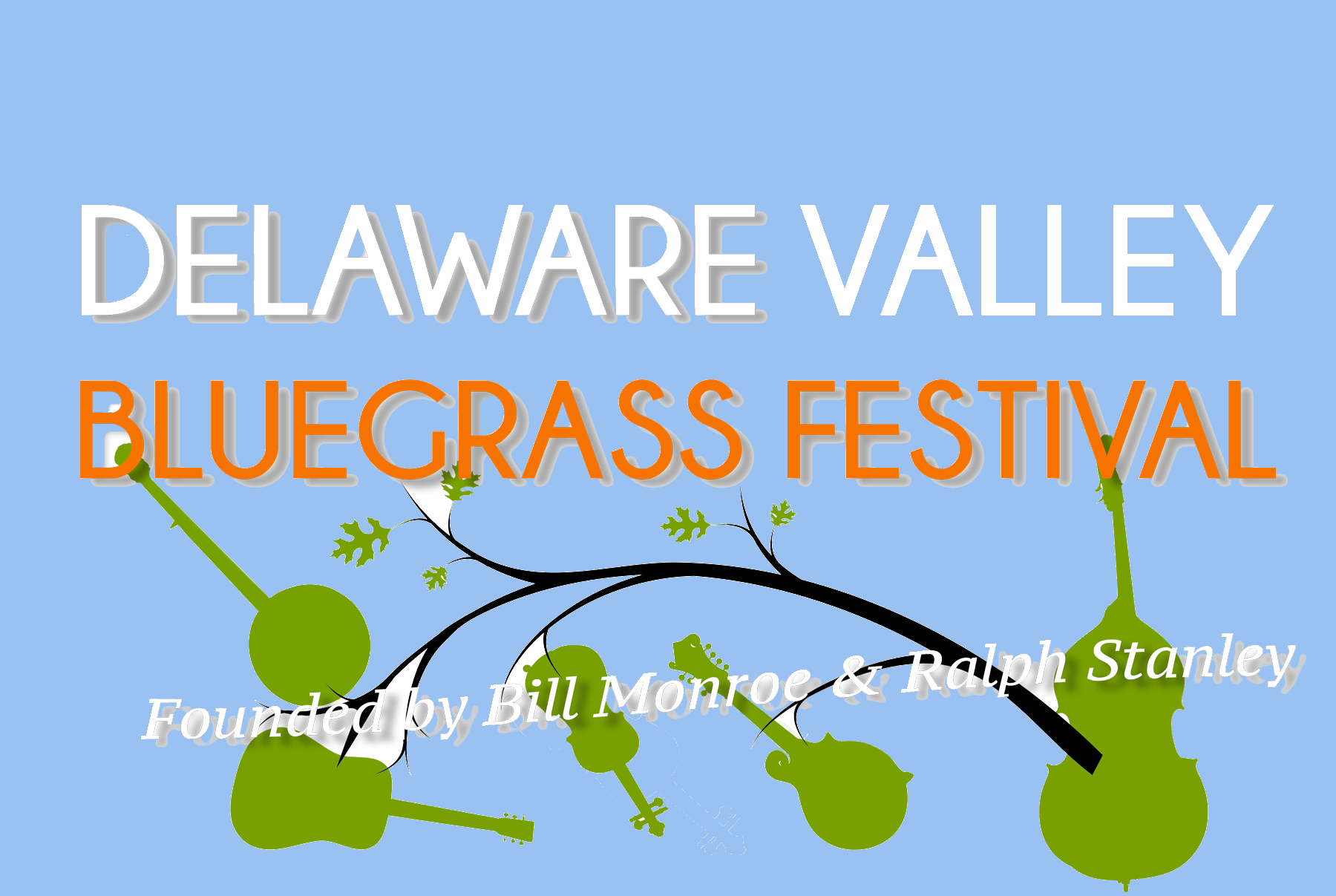 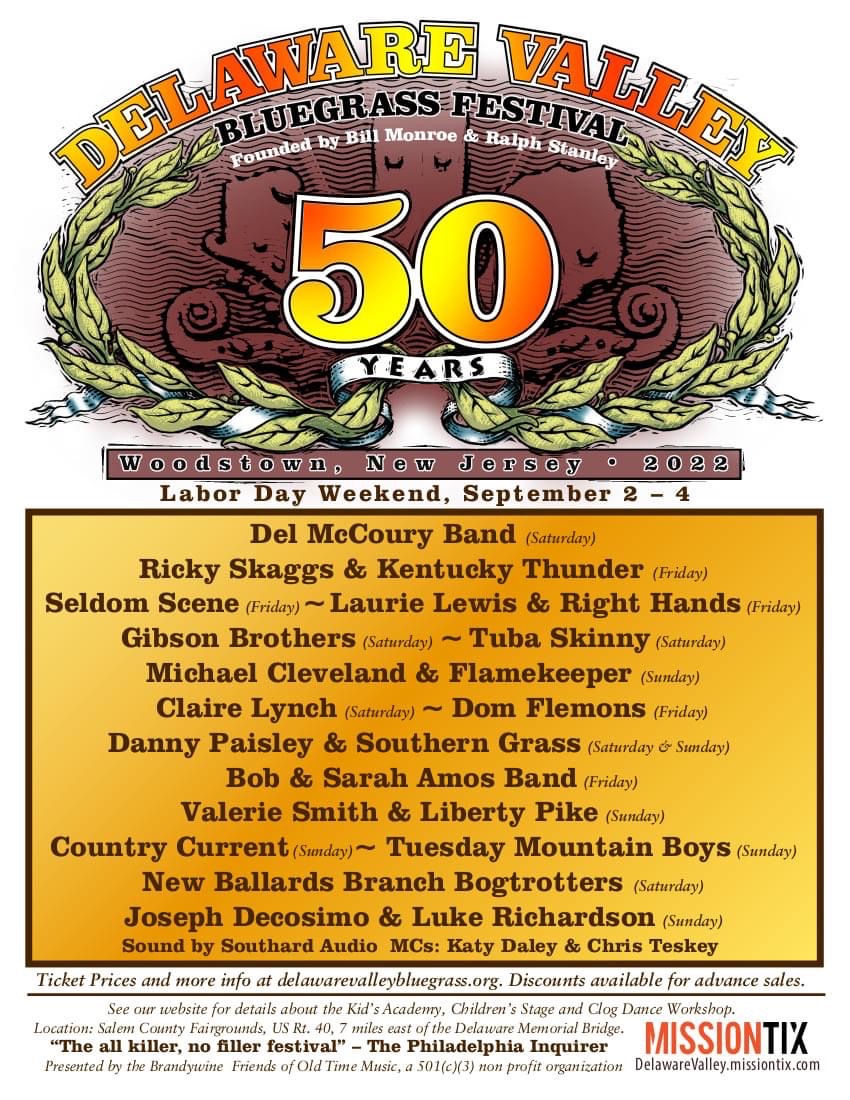 Since 1990, the Delaware Valley Bluegrass Festival has been held at the Salem County Fair Grounds, which are located in the rolling farmland of South Jersey along US Route 40, seven miles east of the Delaware Memorial Bridge. The nearest town to the grounds is Woodstown, New Jersey, which is approximately four miles farther east along Route 40. The nearest major city is Wilmington, Delaware, which is across the Delaware River, approximately 10 miles to the west-northwest. Philadelphia, Pennsylvania is approximately 40 miles to the northwest, and Atlantic City, New Jersey is about 60 miles to the southeast, at the end of Route 40. The Fair Grounds are located on land that is owned by Salem County, and operated by the Salem County Fair Grounds Association. In addition to hosting the Delaware Valley Bluegrass Festival each year, the annual Salem County Fair is also held there, as well as a number of 4-H and other farming and agricultural events. Because it is Salem County property, there is a ‘no alcoholic beverages’ regulation in force at all times.

If your event is cancelled, we will refund the amount you paid for your tickets (minus order processing, service and delivery fees) using the same payment method used for purchase. If your event is postponed, we will contact you with the new date and time. All Event personnel have the right to refuse entry to any ticket holder for any reason at their discretion. Venue and Talent are subject to change without notice and are not grounds for a refund. Anything promised by the promoter that is unfulfilled is not guaranteed by the seller and is not grounds for a refund.

There are no refunds.